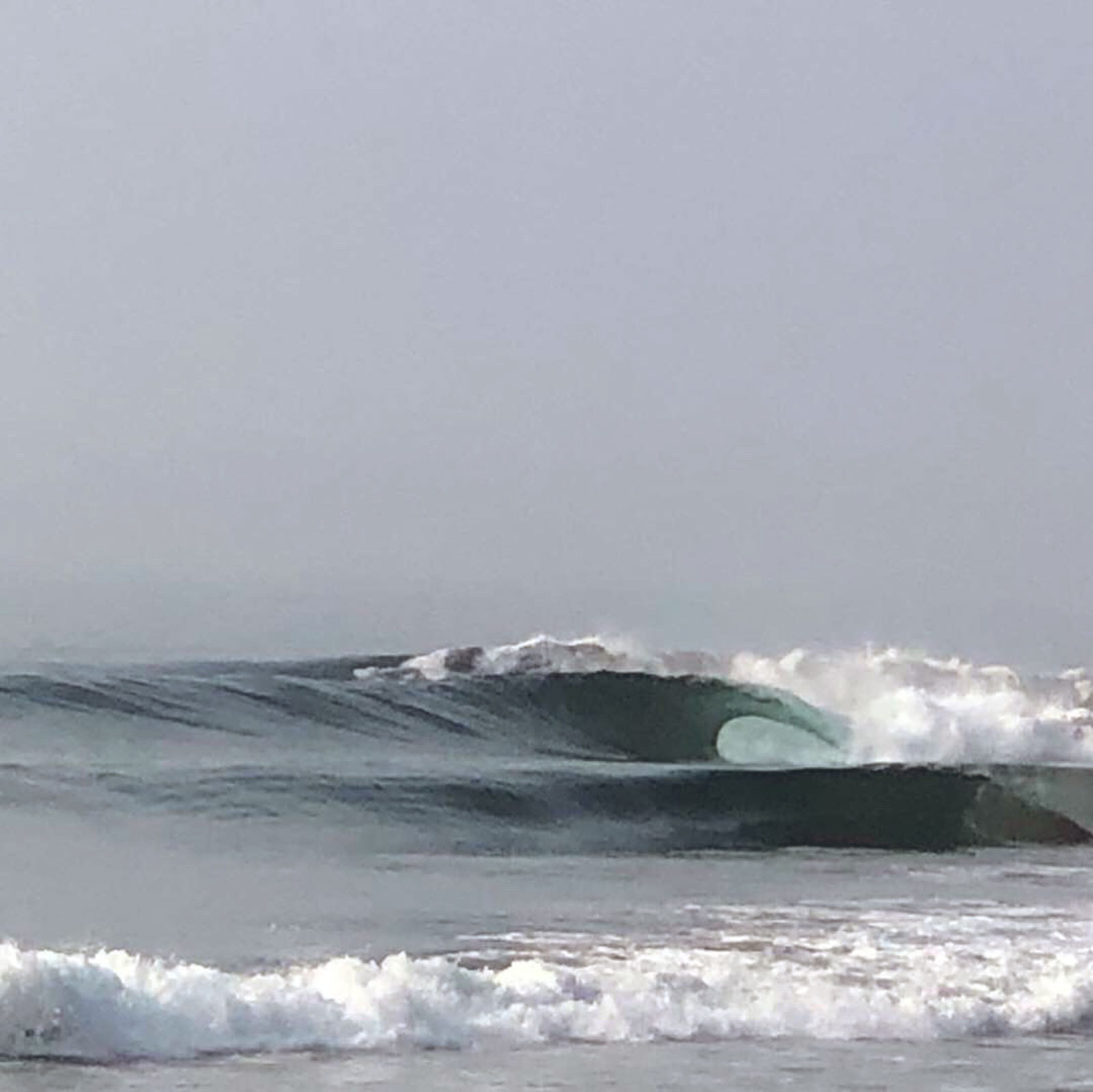 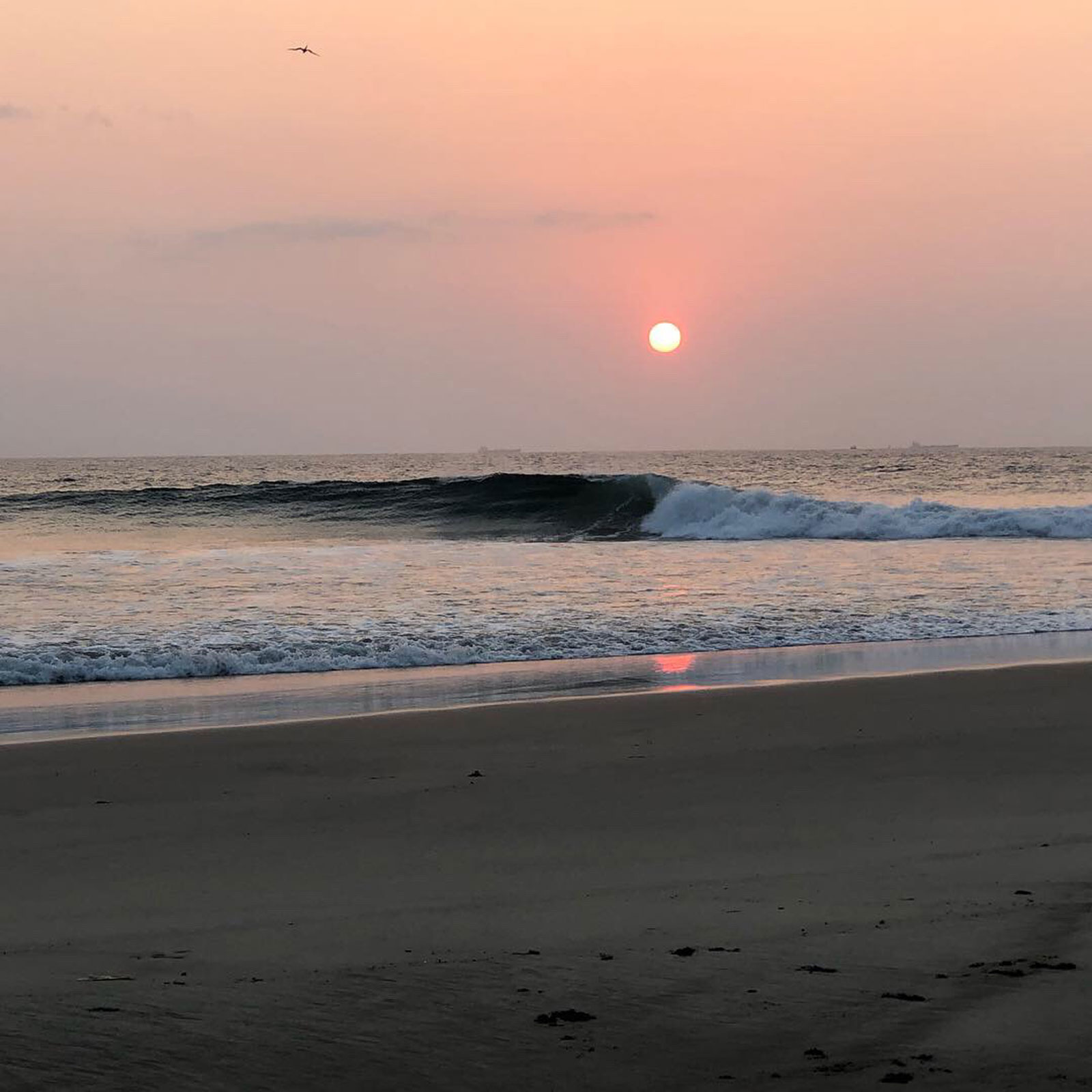 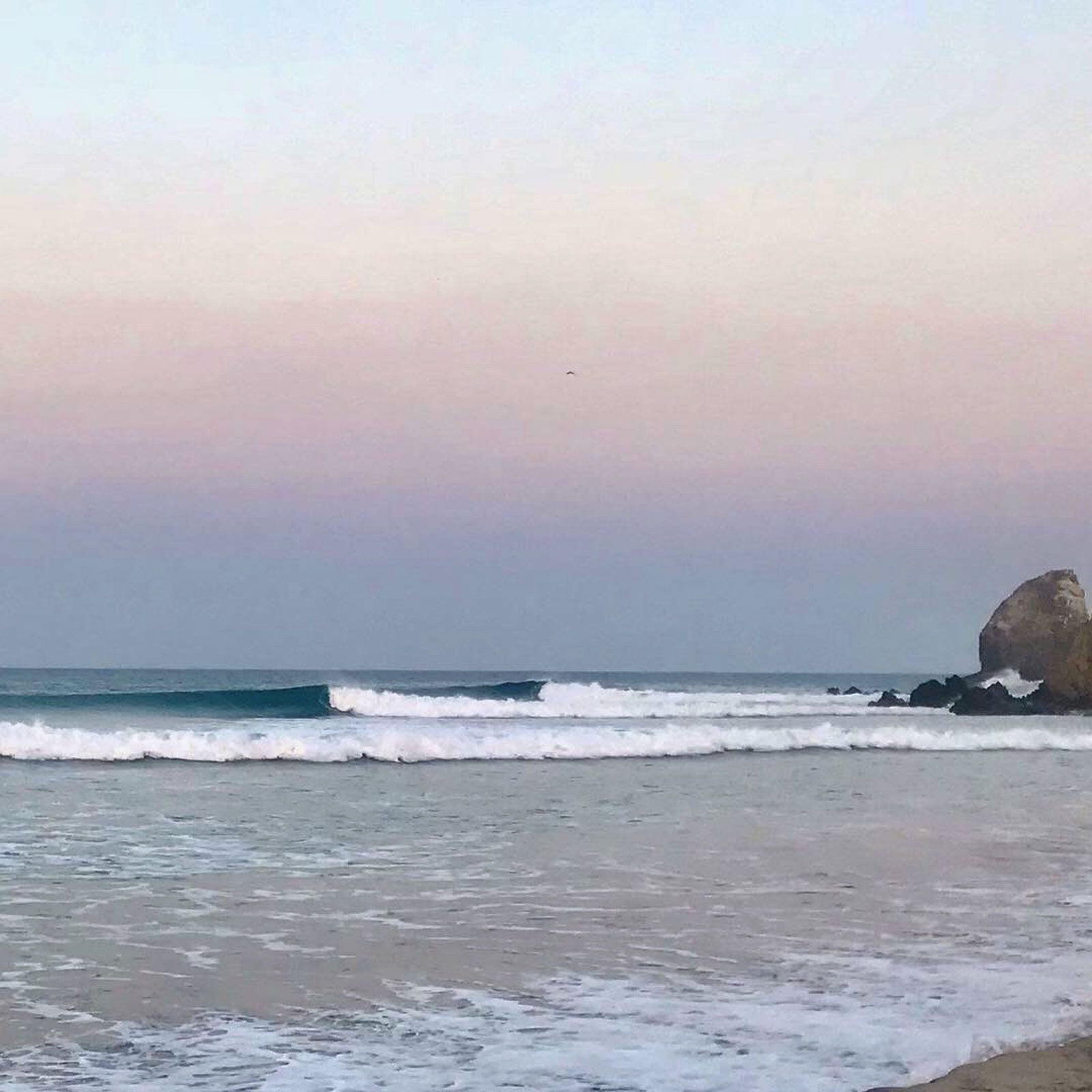 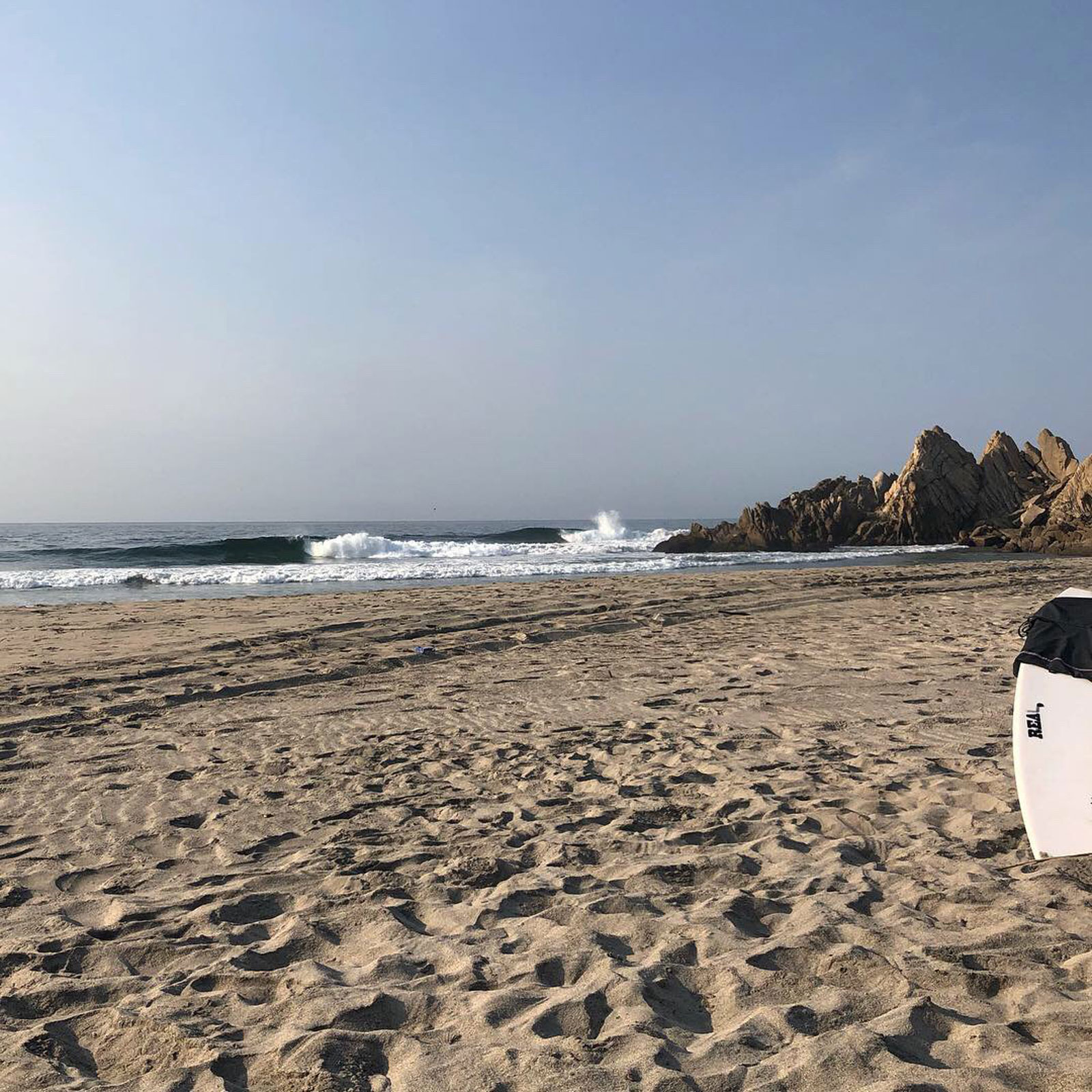 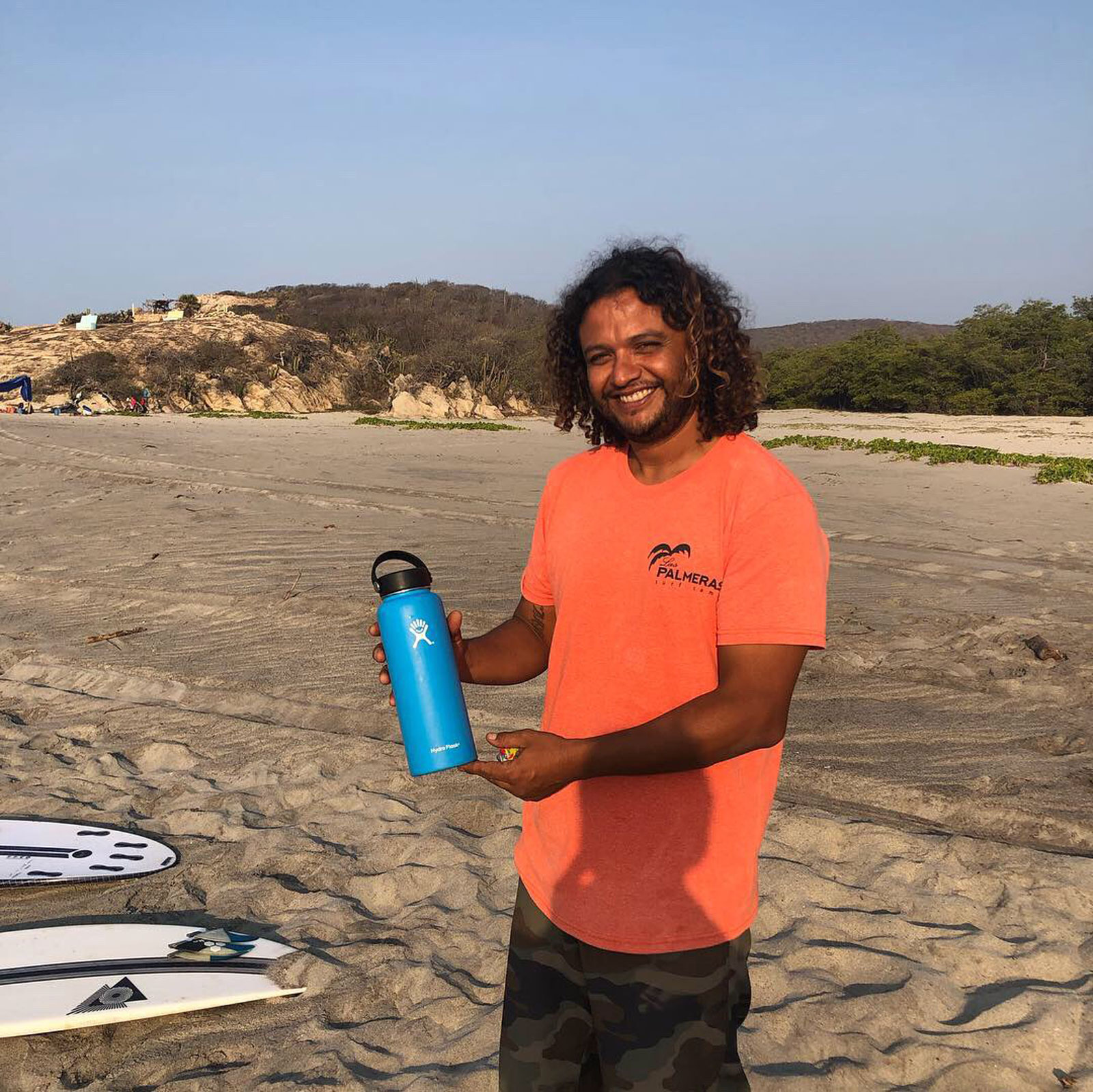 Our good friend Josh Mulcoy just left Salina Cruz a few days ago after a pretty epic run of surf, sand and swell down here in Mexico at Las Palmeras Surf Camp. This is what he had to say:

I just returned from my first trip of the year at @surflaspalmeras and it lived up to my dreams as usual. It’s been 17 years now since the first time I arrived in the area. I have made friends that are family now and been apart of a camp in town grow to a resort on the beach in between my favorite sand points. One thing on this trip that made me laugh was in those early years telling people about Salina Cruz and hearing them say never heard of it why should I go there so many other good places in Mexico. Well 17 years later Salina Cruz has turned into a major surf destination. Great times with @laspalmerasmexico @eversurfing @aaron_bierman @cypresscoastmedia